To be recognised as a leader in working with others to sustainably grow the Tasmanian economy through providing reliable, cost effective irrigation.

To be a trusted provider that manages and builds sustainable irrigation schemes that deliver:

A State-owned Company, Tasmanian Irrigation is renowned for its proven ability to reliably and cost effectively deliver irrigation water, as well as complex infrastructure projects, to enable farmers to expand, diversify and value add their agricultural businesses.

Tasmanian Irrigation plays a critical role in assisting the Tasmanian Government to achieve its target of increasing the farmgate value of the State’s agricultural sector to $10 billion a year by 2050.

Since Tasmanian Irrigation was established in 2008, the Company has taken over management of a range of inherited assets, including dams, irrigation schemes and river works, constructed 15 new irrigation projects and advanced planning on a further five projects.

By 2025, Tasmanian Irrigation will manage a portfolio of irrigation infrastructure valued at more than $680 million, capable of delivering 168,998 megalitres of water via 1,451 km of pipeline, 55 pump stations, 24 dams and three power stations.

All schemes developed and operated by Tasmanian Irrigation are economically viable, environmentally sustainable, have strong community endorsement, are designed to last at least 100 years and deliver water at an average reliability of more than 95 per cent per annum.

The Company also works in partnership with irrigators to facilitate local community management of each irrigation scheme within the limits of the current legislative framework. 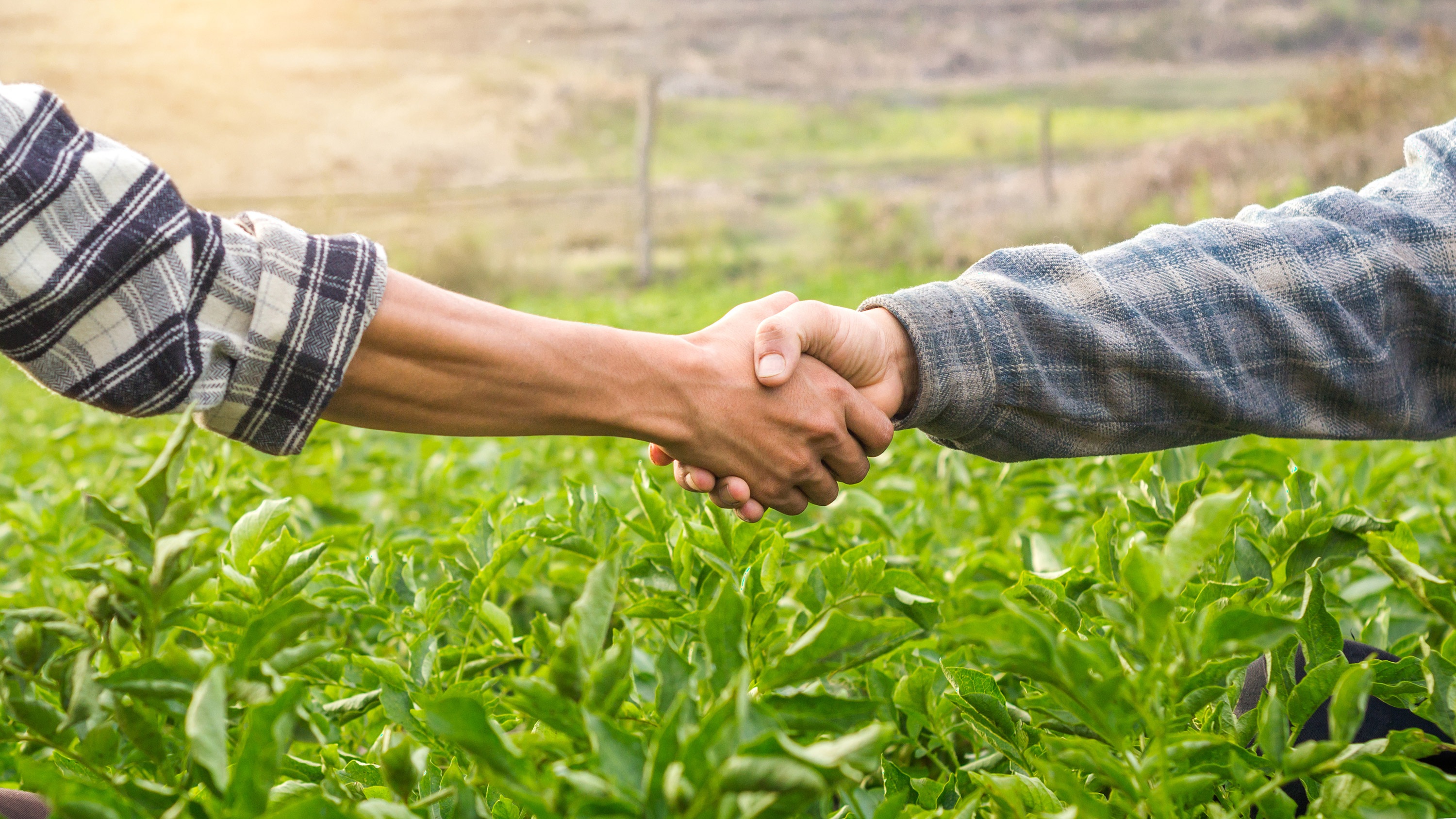 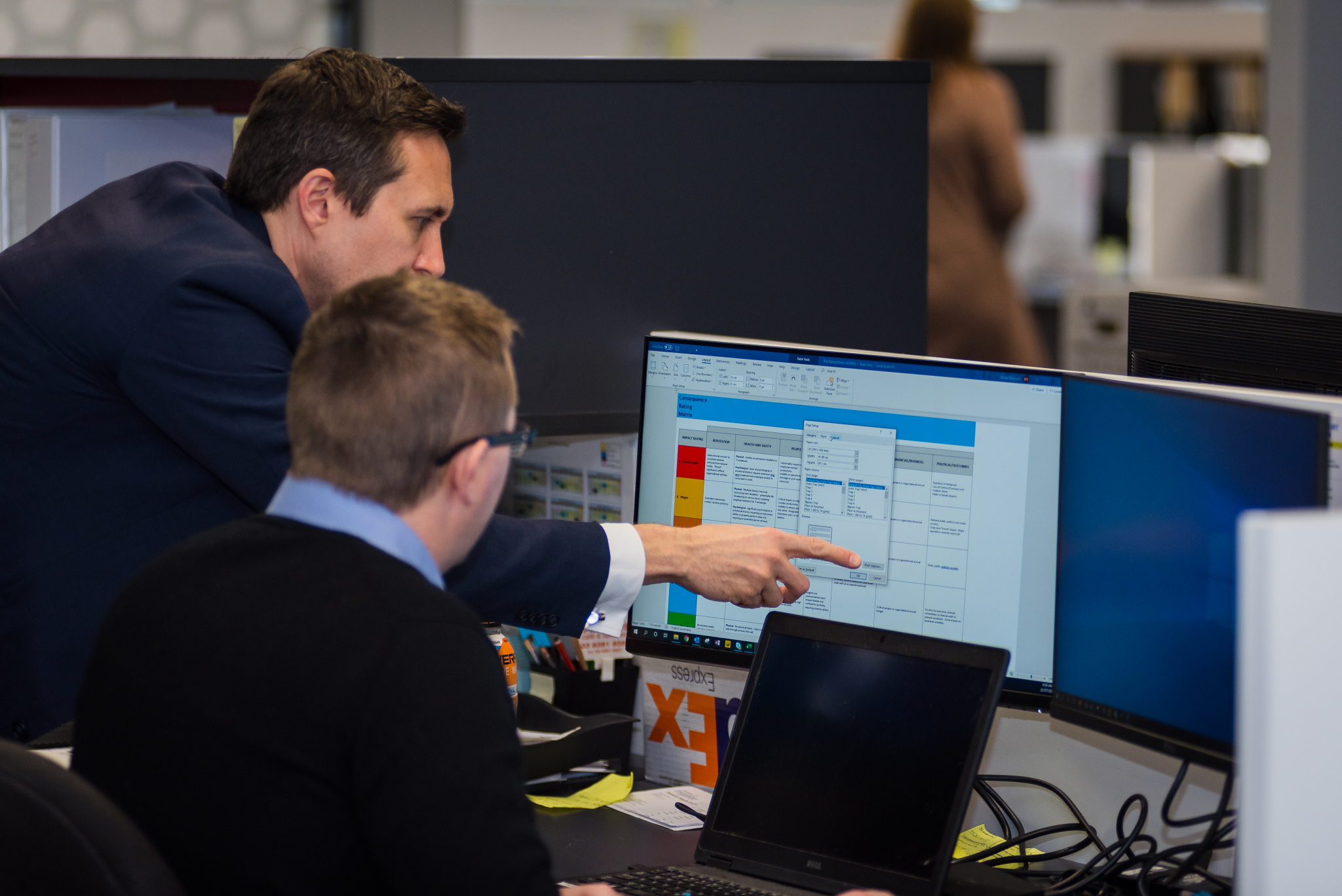 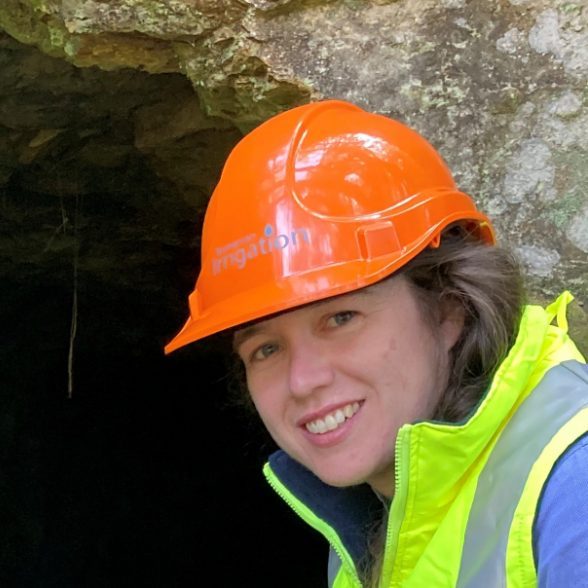 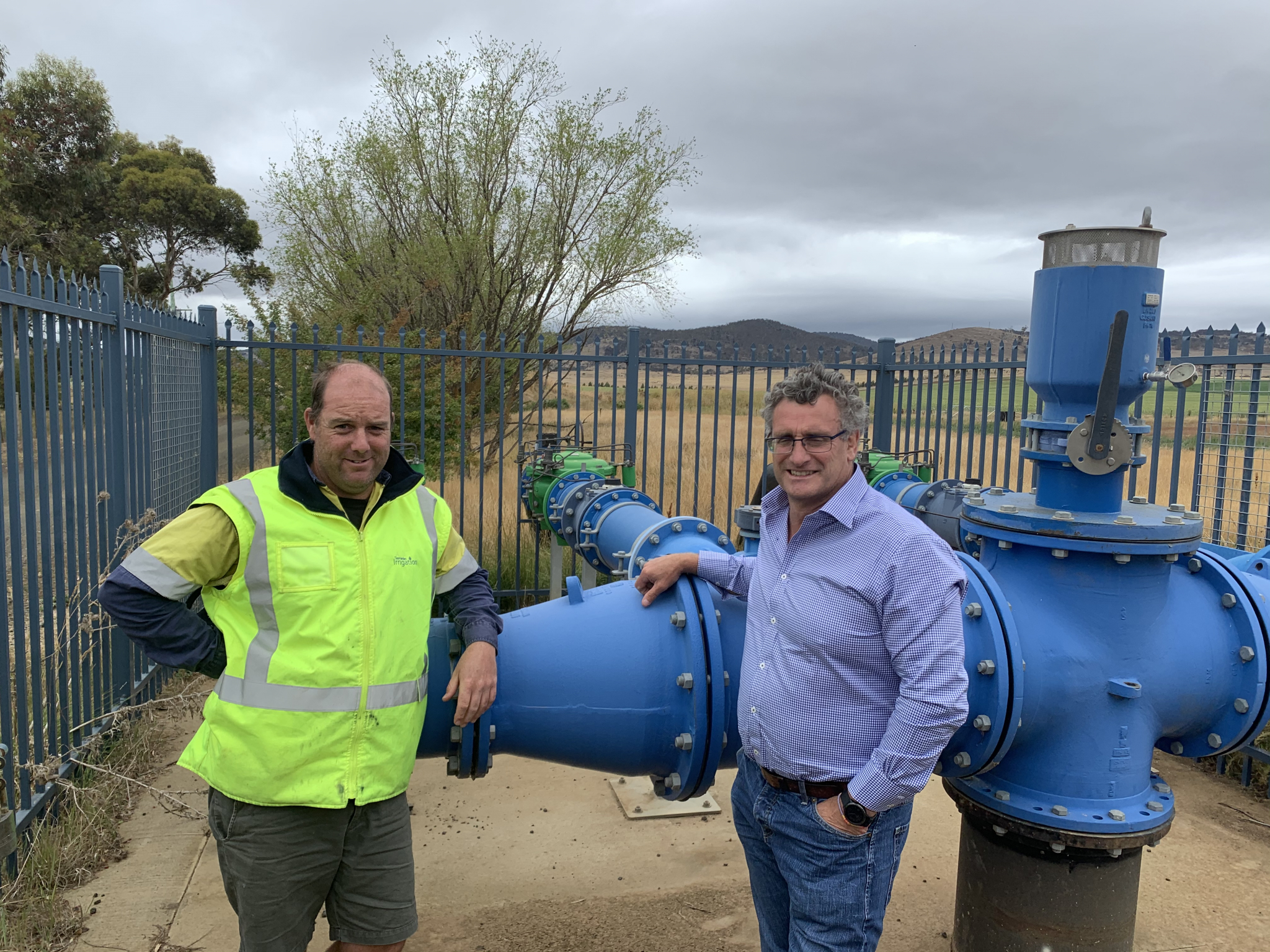 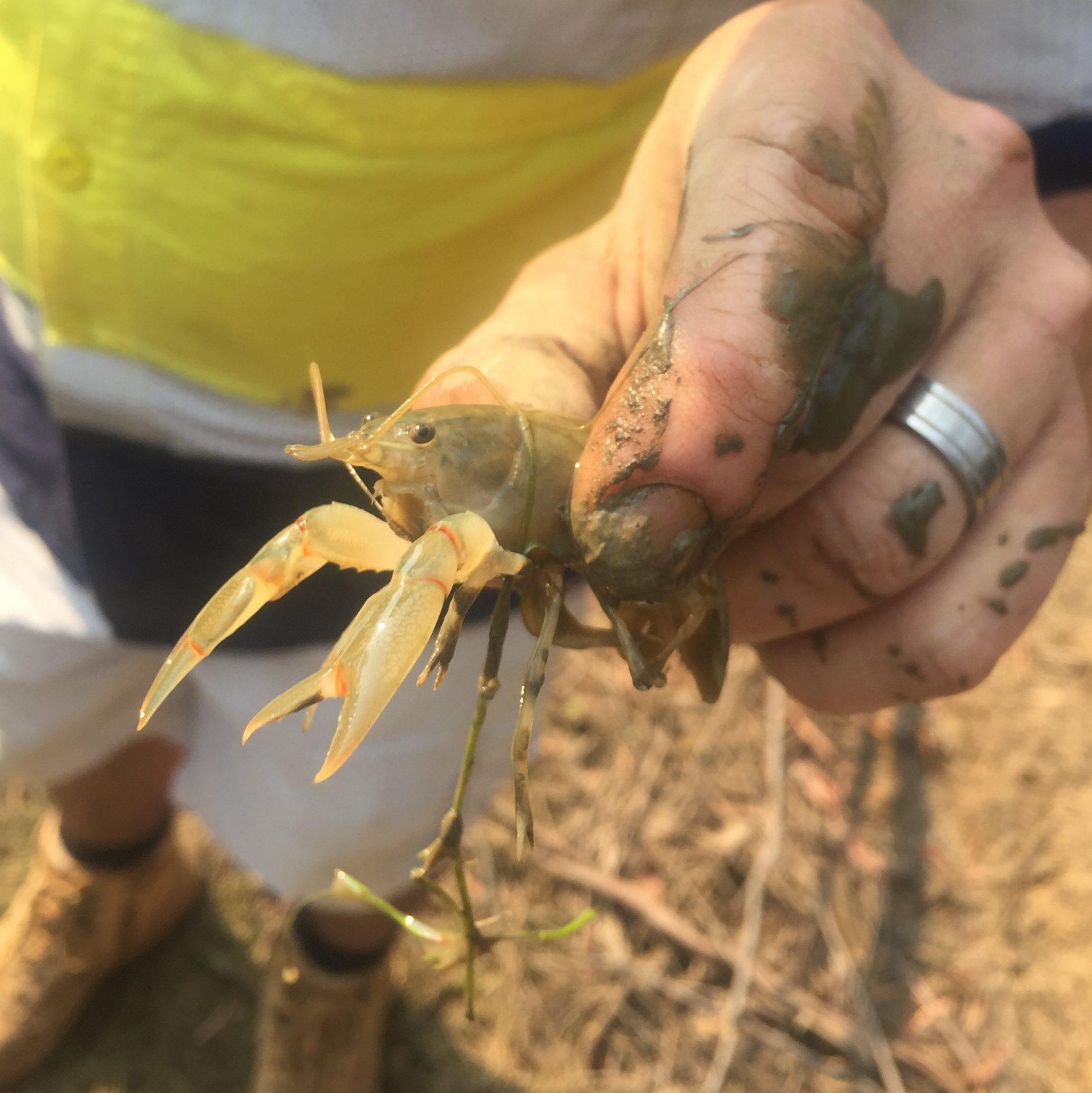