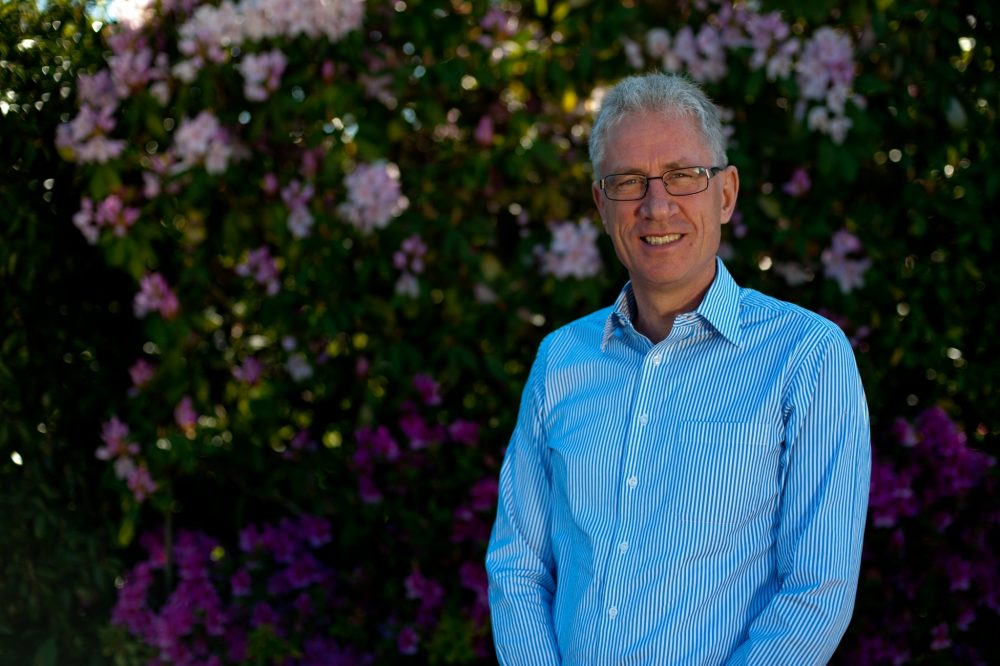 “The $104 million Midlands Water Scheme is the flagship project, the largest irrigation scheme built in Tasmania with its pipeline stretching 137 km from Arthurs Lake to Jericho,” Stanford said. “It is a project that has required a very high level of technical sophistication to overcome the difficulties presented by a tremendously long 33km penstock and high 640 metre static head. These were further complicated by connection to the electricity grid in a remote area.

“Farmers in the Tasmanian midlands have been waiting 140 years for this solution to their water problems. The Tasmanian economy has been waiting the same time for this stimulus to the economy, now more dependent than perhaps the mid-19th century on agriculture for its economic well-being.

“The Midlands Scheme delivers up to 38,500 ML of water a year to of 55,484 ha of irrigable land, which is four times the area of the proposed Ord Stage 2 in northern Australia.

“The project literally changes the face of Tasmanian farming and completes a vision that spans more than 140 years when Captain Arthur Cotton first set down the prospects for irrigation in this part of the colony.”

Mr Stanford said the Midlands Water opens up that country to more intensive cropping and conversion to dairy, just as Cotton had envisaged.

“It will transform the region into a thriving agricultural community with farmers able to diversify as never before. The complex scheme runs through remote, challenging terrain.

“With a peak workforce of more than 220, the project was completed on time on budget. Now completed it not only supply water for irrigation but also supply its own hydro-electricity to drive the scheme and provide surplus into the State grid.”

Mr Stanford will also use the Alan Burn Memorial Lecture series to promote the need for Tasmania and Australia to increase its numbers of skilled engineers.

“Australia is facing a shortage of skilled engineers, who are so important to the fabric of today's society. We need Australia's brightest young minds to put engineering at the top of the list when choosing a career.

“A career in engineering offers many diverse opportunities that could take you all over the world. Becoming an engineer is a powerful way to make a positive difference to your community.”

Engineers Australia is the peak representative body for the engineering profession, representing more than 100,000 members from all disciplines of the engineering team. We maintain representation in every state and territory. Mr Stanford said the rationale of the TI schemes “is not rocket science”.

“Tasmania receives about 13 per cent of the total Australian rainfall run-off, but, until now, much of it has been wasted, running down to the sea. Now it can be stored until it is needed, virtually drought-proofing the island.

“In the ten schemes that have gone to the market, Tasmanian Irrigation has secured more than $60 million in private investment by way of water entitlements. Of that, $25 million has been invested in the MWS, the flagship project, the one that will show the way into the future.”