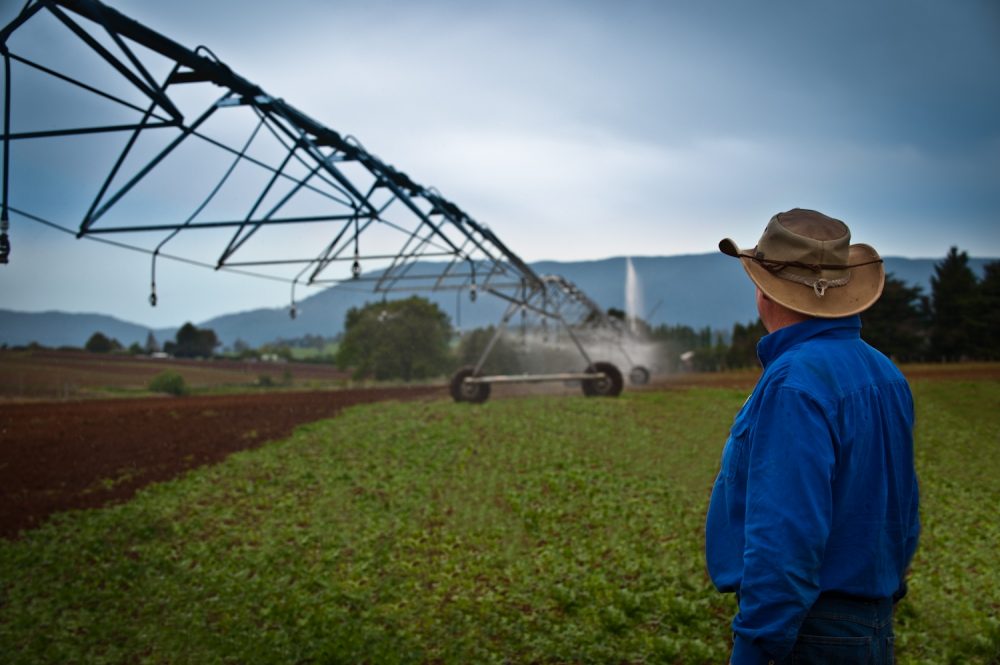 Water sales for the $46 million Scottsdale Irrigation Scheme will commence on 29 October, 2014.

This water sales period provides a once in a lifetime opportunity to purchase irrigation water that promises 95 per cent reliability on supply.

Tasmanian Irrigation must secure $12 million in private investment capital from irrigators through the purchase of water entitlements to meet the requirements of the scheme's approved business case.

Water sales will determine the scheme's capacity, which is approximately 8,600 megalitres (ML).

"There may not be another opportunity to secure this water," he said.

"If the water is not sold, capacity may not be built into your area."

There is an up-front cost of $1400 per ML to buy-in to the Scottsdale project with the minimum purchase set at 10 ML.

"The water will be sold in two classes, initial and open, " Mr Oldfield said.

"If the full volume of water is not sold during the landowner sales period, water entitlements may be offered to the open class, meaning the public outside of an irrigation district.

"The open class offer must exist for TI to recover the capital costs of a scheme."

If farmers in the Scottsdale district achieve the required 75 per cent water sales threshold it places the scheme in a strong position to secure almost $34 million of State and Federal funding that is needed to see the project progress to construction.

Tasmanian Irrigation's Scottsdale Irrigation Scheme Project Manager Andy Corbould said that if the scheme went ahead, long term jobs would be created in the region and also construction work would be available in the short term.

"To see this scheme built would see a vision for irrigation development in this region realised," he said.

"Millions of dollars in on-farm infrastructure will also be built as a result of this scheme and the injection into the economy will build the wealth of this regional community.

"The lack of high reliability water has prevented the area from realising its full potential."